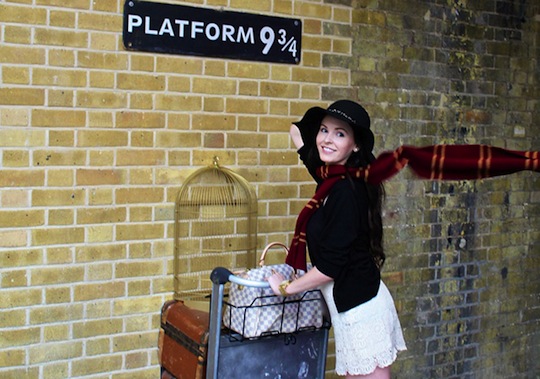 In Search Of The Hogwarts Express? Clients At Platform 9 3/4

After much public demand, we have done it. From 2015, all our private London tours can now be customised to include a range of Harry Potter options!

From a one hour Harry Potter highlights tour in London, to a visit to the Harry Potter Warner Bros. Studios, to a full blown day experience to discover the best of the boy wizard across the south of England: there are options to fit all budgets and time schedules. 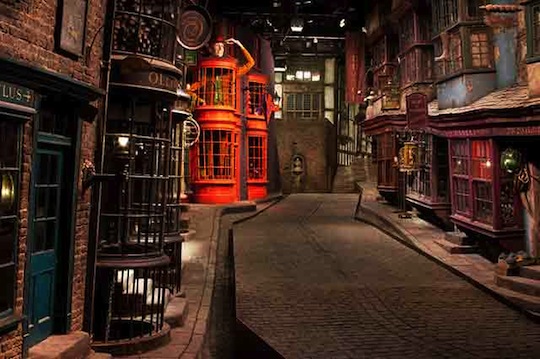 Why not surprise the Harry Potter fans in your party by adding a one hour Harry Potter Highlights Tour of the best film locations in the city to your London Tour? Pay a visit to the Hogwarts Express at Platform 9 3/4, go in search of the evasive Leaky Cauldron inn and get lost in the antique bookstores that inspired Diagon Alley before seeking to enter the Ministry of Magic. The perfect treat for any Potter fan!

A must for any Potter enthusiast, a chance to experience the magic of the movies up close by visiting the very film studio where the films were shot. This unique behind-the-scenes visit showcases a huge array of beautiful sets, costumes and props, revealing some of the closely guarded secrets as to how the books by JK Rowling were brought to the screen. Highlights include stepping into the Hogwarts School of Witchcraft and Wizardry, seeing the movie version of Diagon Alley and learning all about the special effects and animatronics that made the films so hugely popular all over the world.

On one of our layover Tours from Heathrow Airport and mad on Harry Potter? Ask about the option to tailor your experience with a visit to the Harry Potter Studios, a great alternative to make the most of your time in between flights. 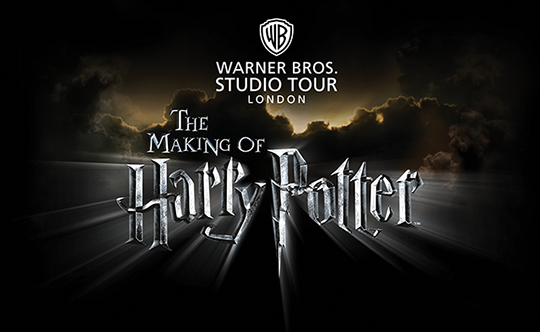 Still not filled your urge for all things Harry Potter? Grab your magic cloak, wizard wands and flying brooms: this is the big one, the total Potter experience!

A complete day out begins with a Harry Potter highlights tour of London in the morning before heading out into the depths of the Oxfordshire countryside, just like young Harry did.

After some spectacular scenery, step back into ancient England as you are taken on a tour of the oldest English speaking university in the world. Marvel at the Great Hall where Harry was formally welcomed into Hogwarts, walk through the dark cloisters in search of He Who Cannot Be Named and learn what it takes to be a Quidditch champion. Oxford is the spiritual home of the Harry Potter films and is the perfect setting to see the universe it would go on to expire. 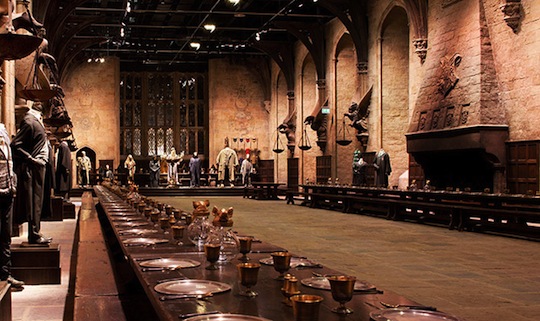 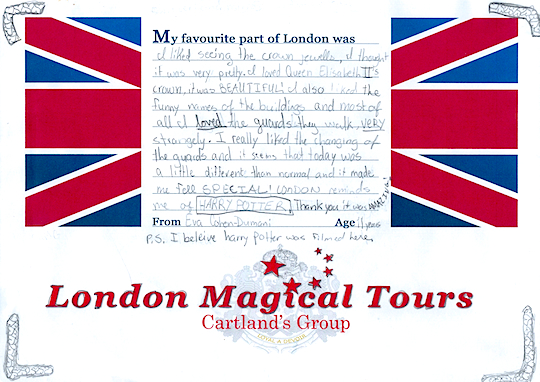 Eva Cohen, Age 11 on her Tour of London with Harry Potter Highlights

After lunch, an afternoon visit to the Warner Bros. Harry Potter Studios. The opportunity to see the actual film sets, the locations, the effects and movie magic. Enter the real Hogwarts and compare to the original Oxford inspiration, take part in a green screen test before stepping into Diagon Alley for some very special souvenirs of your Harry Potter experience: are you more Gryffindor or Hufflepuff?

For more on our Harry Potter London Tours visit London Magical Tours and add the Harry Potter addition to any of our London tours!