As we say goodbye to the summer, we are already very much looking forward to what Christmas 2013 will have to offer. To begin to get you into the festive spirit, here is part 1 of our mini-guide to everything Christmas in London 2013: 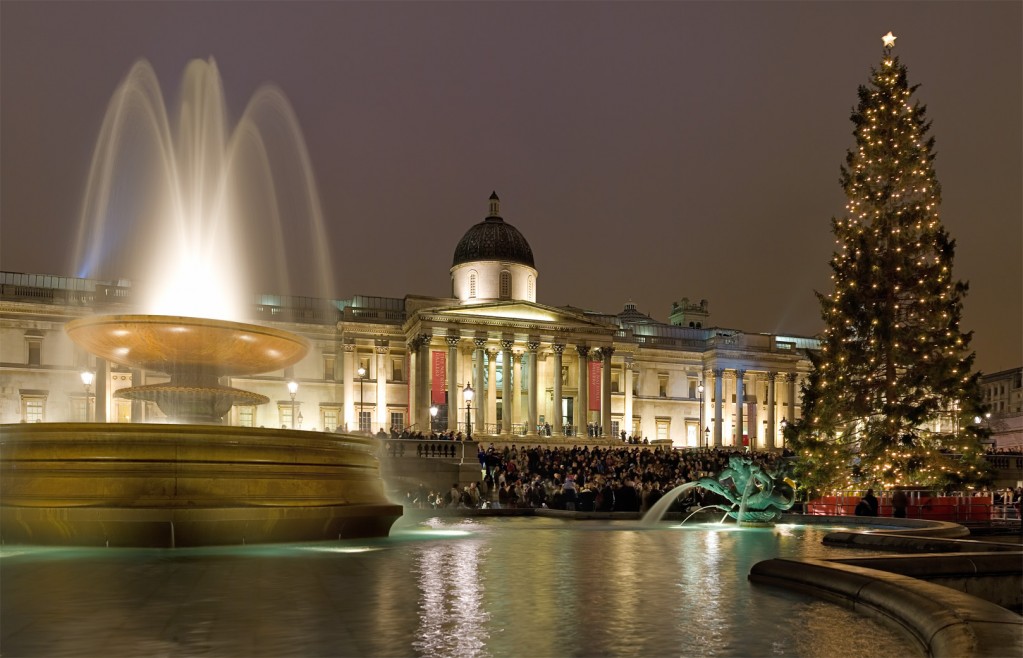 St. Martin’s in the fields is located in Trafalgar Square next to the National Art Gallery (the nearest underground station is Charing Cross/ Leicester Square Station)

Christmas is the most important time for concerts at St Martin-in-the-Fields and this season features a packed programme of festive favourites; make sure not to miss the annual candle light concert, free for all!

END_OF_DOCUMENT_TOKEN_TO_BE_REPLACED 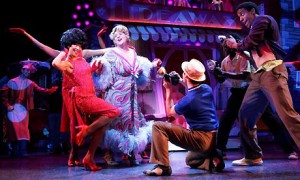 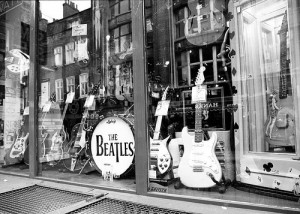